Appeal from architects and town planners: Oppose the demolition of the Garden-city of La Butte Rouge

By means of an exhibition we have been informed of the intended demolition of 8 buildings of the Garden-city of La Butte Rouge.

This unique and outstanding achievement of 4,000 flats on a 70-hectare ground is a paradigm of the successful combination of social reform and architectural innovation.

Considering the exceptional nature of the Garden-city of La Butte Rouge in Châtenay-Malabry, an internationally acknowledged urban model –both in terms of architecture and landscapes as well as in terms of social and economic issues –such features being all the more relevant in today’s context of climate change mitigation and adaptation, it would be utter nonsense to tear down even the smallest part of this whole and coherent masterpiece, without due consultation of the stakeholders; inasmuch as the site also happens to be the home of thousands of people.

The value of the Garden-city of La Butte Rouge is comparable to that of other European Garden-cities, which due to their exceptional value, have been rated Unesco World Heritage and have therefore become unquestionable tourist attractions, just as it is the case in Berlin for example.

We cannot highlight enough how essential it is to rehabilitate – or at least manage and maintain – with the appropriate respect and a real vision this high quality heritage which is famous throughout the world and keeps inspiring today’s architects and will be pivotal to the following generations.

This housing scheme provides its 10,000 inhabitants with daily enjoyment and they should remain on location, if complete and yet economical and efficient rehabilitation takes place; it could in turns inspire similar operations as a followup of those already performed in Stains and Pré Saint-Gervais.

We request all legal options to protect this unique housing scheme to be considered and strongly oppose any unmotivated demolition which is not part of a complete urban, architectural and landscape project. The Garden city has managed to endure throughout the entire 20th century and we truly hope it will continue to exist for the benefit of the future generations. 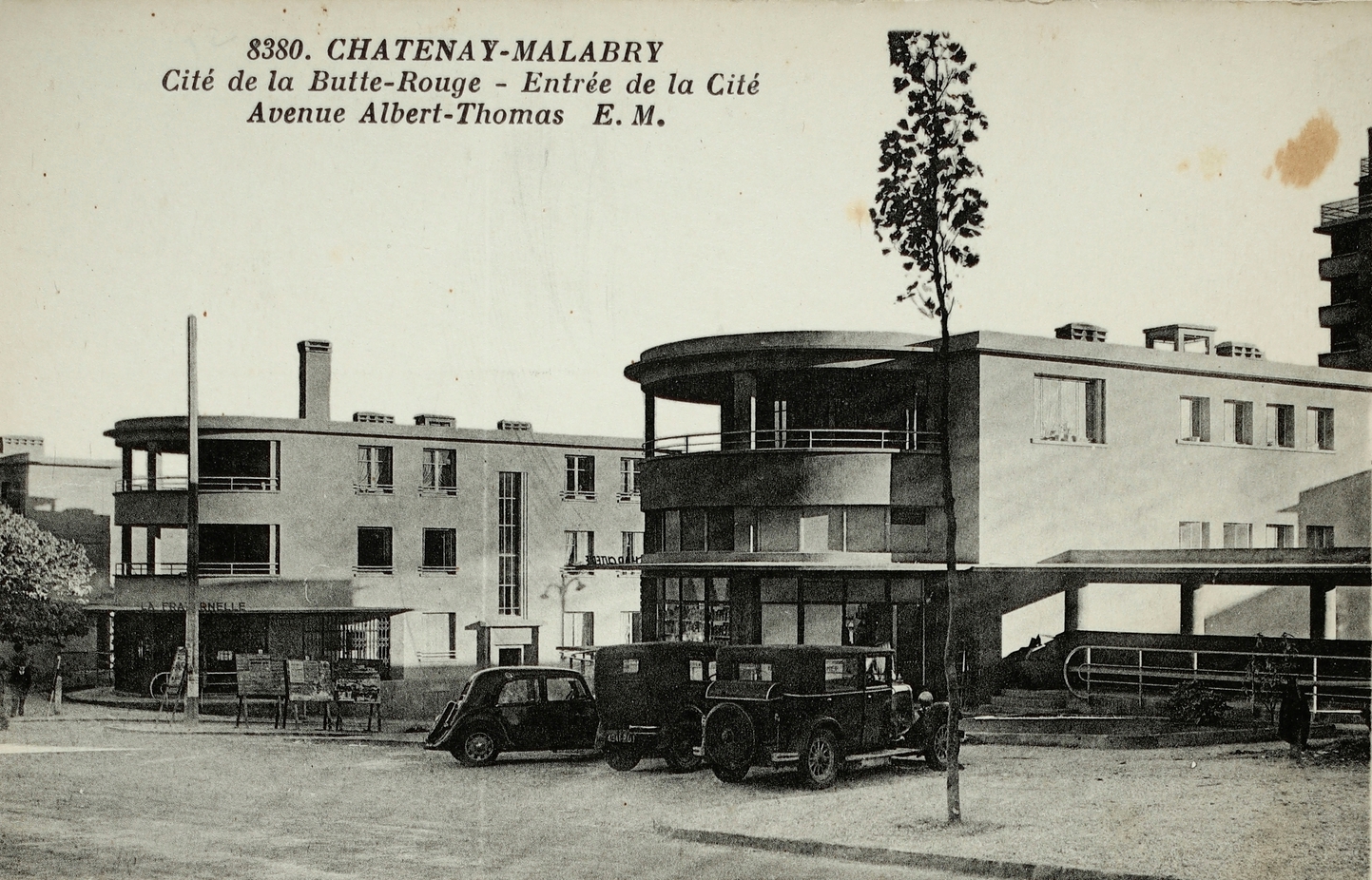